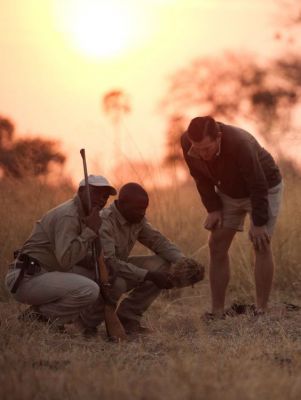 This course will allow the hunter or game enthusiast to identify game tracks (spoor), determine age and to follow the animal. This will include following a blood trail, animal behaviour and effective shot placement.

The course will take 6 days of training within a game reserve.

Tracks and signs (collectively termed “spoor” by trackers) include any kind of mark or disturbance left by the passing or activity of an animal or person. Because anything that touches an object leaves a trace, tracks and signs can be found everywhere.  With knowledge and practice (tracking animals is both a science and an art), you can learn how to track and find any animal or person by the traces they leave behind. 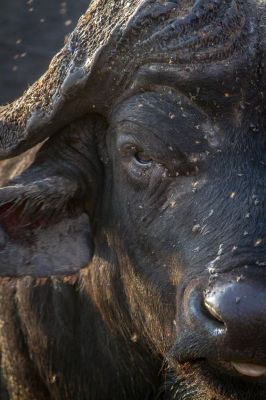 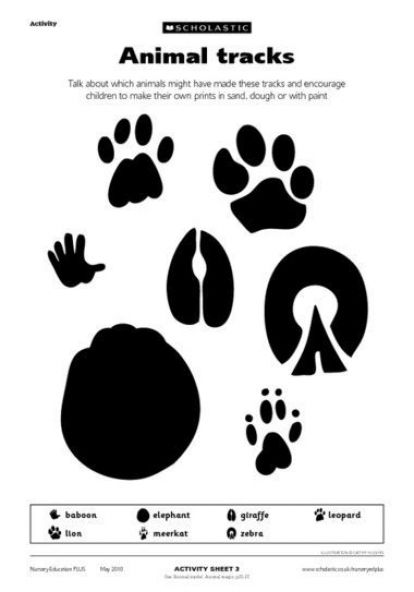 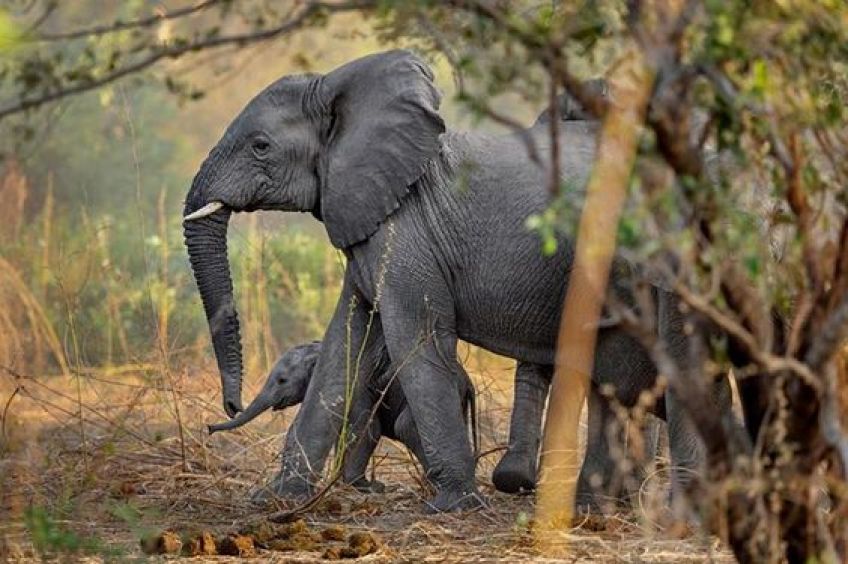 Tracks are typically imprints or trace-outlines made by feet but may also include marks left by an animal’s tail, head, antlers, or any other body part that touches another surface. By paying attention to the size, shape, pattern, and distinct features of the tracks left by an animal, you can determine which animal left the track and then determine what the animal was doing.

Signs are anything besides a track that indicates an animal has been there. This could include trails, scat (poop), markings on trees, discarded food, skin or hide left behind, etc. Together, tracks and signs are called “spoor” (spoor is the general term trackers user to describe any sign of a creature which may include tracks, scents, broken foliage, etc.).

An experienced tracker will have a preconceived image of what a typical track or sign looks like. With this preconceived image, you will be able to identify signs and recognize spoor in markings left behind by an animal. In fact, an expert tracker will “memorize” the animal’s distinct spoor making it possible for the tracker to distinguish individual animals from each other.

Tracks and signs are extremely useful in a survival or wilderness situation. From tracks, we can learn how old the animal is, what direction they are travelling, whether they are male or female, their behavior, and even their emotional state at the time. Using knowledge from tracking may help you secure food or water or depending on the species, help you avoid an agitated, dangerous predator.