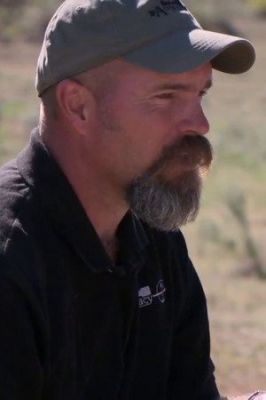 Todd Hodnett has carved his own well defined path by not fitting into someone else’s predetermined box. He’s a problem solver and pioneer in extreme long-range shooting whose career has had a snowball effect in the wider world, leading to improvements in the way our armed forces train and operate today. This Texas cowboy went from ranching, to competitive shooting, to teaching some of the most elite military members in the world.

Growing up in Texas, Hodnett spent much of his free time hunting, and before long he pushed his long range capabilities to the limits as he took animals at ever further distances. Competitiveness always stirred within him, no matter the application. Within a year of taking up competitive cowboy action shooting, he was a national champion. Shortly after breaking into long-range competitions, he won major matches. Perseverance sets him apart from the rest. Taking opportunity by the horns, he founded Accuracy 1st, which trains both civilians and military.

Read the full article on by Candice Horner on Recoil: